Walking tour in Athens between East & West
By: Ammon Express 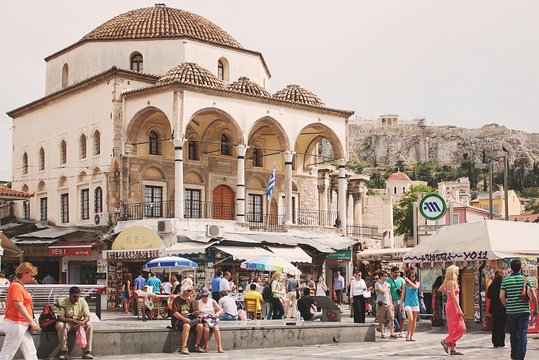 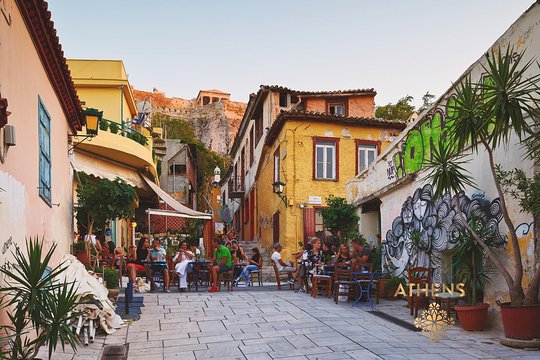 nuke_butterfly
Houston, Texas
20
My greatest tour to Delphi
I have been to Delphi (day tour) several times with different tour companies. This tour company is by far the…
Read more 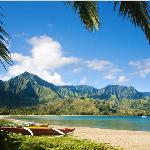 Jatita
Washington, DC
139
Mind-blowing trip to Vergina and Pella with Ammon Express!
The trip brought to life all that dry text book reading about Phillip and Alexander the Great. Thanks to Emilio…
Read more

prettycakes
388
A great half day trip with a very cool guide!
We took this trip with the guide , Argyro. She was so energetic and information and made this trip more fun by…
Read more

pimrams
11
Excellent small group tour
Our group of seven was ably led by Yiannis, who was very knowledgable about Greek history and culture and answered…
Read more

campasivi
20
A wonderful adventure
A really interesting trip with a special guide who transfered us his passion and knowledge about Greek history.…
Read more 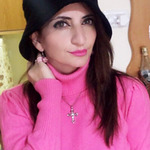 nanaAmman
Madaba, Jordan
88
Do not do tours in bad weather
I wish you could postpone the tour since the weather was really bad ... we were not able to see how marvelous the…
Read more

elsaFil
10
Great excursion
We had a very friendly, attentive and passionate guide called Giorgos. He was very well informed about the…
Read more

BackPacker229412
Kwekwe, Zimbabwe
10
Great guide - forced tavern deal.
George was fantastic with explaining what our schedule was and where we should navigate and explore. He gave us…
Read more 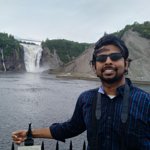