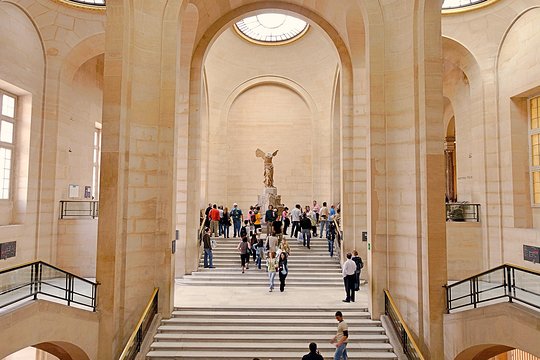 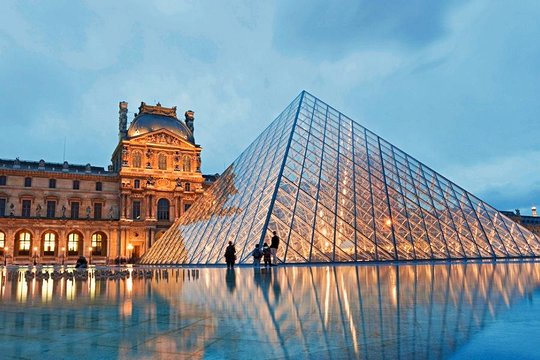 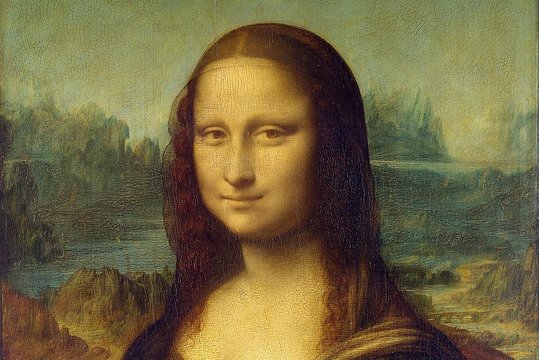 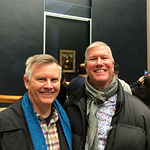 russellg12534
Hudson, New York
261139
Emilie was fantastic and the tour excellent!
Knowing nothing about the Conciergie and Sainte Chapelle we went into the tour with no expectations. Wow! Did we…
Read more

DiZzyDMon
Laurel, Maryland
149
Be very careful to meet the guide at the exact specified location
Well in advance of the appointed tour start time, my father and I were at what Apple Maps said was the museum…
Read more

Alaskasolstice
Anchorage, Alaska
1713
Amazing tour with Emilie
My husband and I had a private tour with Emilie to Notre Dame Cathedral and St. Chappell Church. This was the 2nd…
Read more