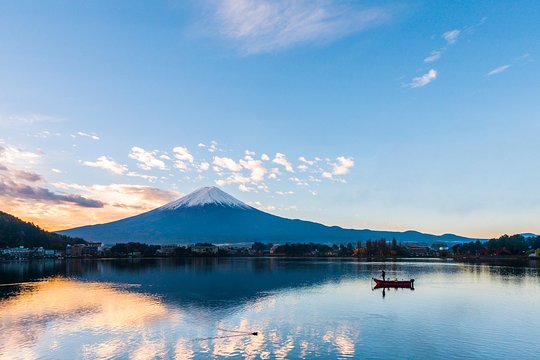 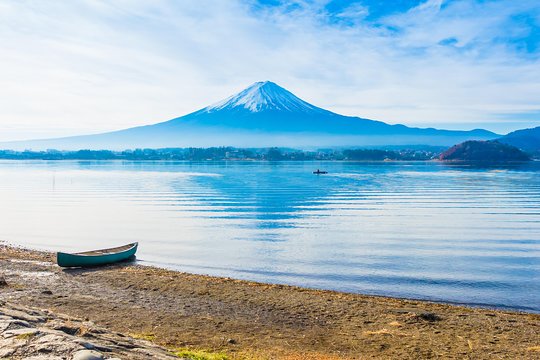 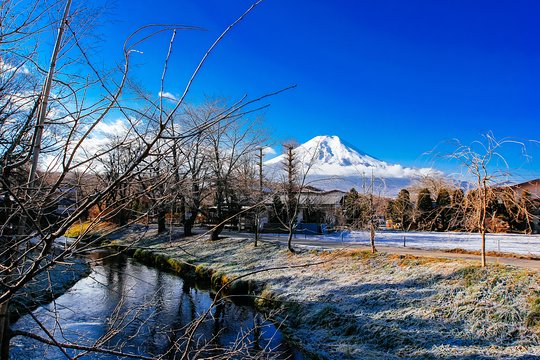 This product is unavailable to book via TripAdvisor. Contact the supplier for availability.
From
$890.00
Free Cancellation up to 24 hours in advance
Low Price GuaranteeNo Booking Fees
Overview
[HIGHLIGHTS OF THE TOUR]

・Enjoy round-trip transportation with private car + driver.
・Take in incredible views of Mt. Fuji and its surrounding areas.
・Visit Lake Kawaguchi and see Mt. Fuji reflected in the lake’s still waters. Enjoy your free time and relax with a leisurely stroll.
・Discover the beauty nature of ashinoko lake + sightseeing boat riding.
・ Learn & Experience History of Oshino Hakkai.
What to Expect
Itinerary
This is a typical itinerary for this product

Oshino Hakkai (忍野八海) is a touristy set of eight ponds in Oshino, a small village in the Fuji Five Lake region, located between Lake Kawaguchiko and Lake Yamanakako.

The eight ponds are fed by snow melt from the slopes of nearby Mount Fuji that filters down the mountain through porous layers of lava for over 80 years, resulting in very clear spring water that is revered by the locals.

Those two lakes are dammed lakes that were formed by Fujisan’s volcanicactivity and they both belong to the Fuji Five Lakes. In a document likely written by Hasegawa Kakugyo in the late 16th century, Lake Yamanakako and Lake Kawaguchiko were mentioned as lakes in which he underwent religious bathing. In the “Sanju-ichi-nichi no Omaki” written in 1733, JikigyoMiroku (founder of the Fuji-ko faith) mentioned eight lakes as places for religious pilgrimage. Of those eight lakes, Lake Yamanakako and Lake Kawaguchiko, as part of the Fuji Five Lakes, have remained places for religious bathing pilgrimage.
Lake Kawaguchikois the second largest in terms of area and has the longest shoreline of the Fuji Five Lakes. It is also the only lake of the five to be traversed by a bridge. Depending on the season, Lake Kawaguchiko can be surrounded by beautiful flowers or by a riot of fall colors. In the middle of the lake visitors can see Unoshima island, and when the surface of the lake is still and calm, one can see the famed reflection of Fujisan. Of the five lakes, Lake Kawaguchiko has the largest number of visitors, and is popular with fishing and water sports enthusiasts, etc. In the immediate area there are a wide range of facilities for visitors, such as large scale amusement parks and hotels, onsen hot spring resorts and art museums, etc.

Duration: 1 hour
Show More
Important Information
Departure Point
Traveler pickup is offered
You can choose your hotel, train station or any other location with in 20 mins location from TOKYO STATION for pick up.
Departure Time
8:30 AM
Duration
8h
Inclusions
Exclusions
Show More
Additional Info
Cancellation Policy
For a full refund, cancel at least 24 hours in advance of the start date of the experience. 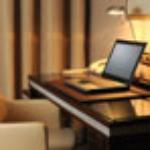