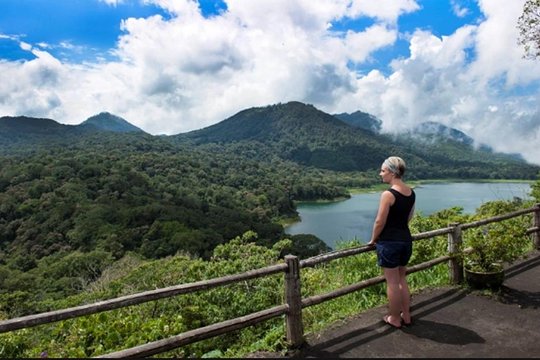 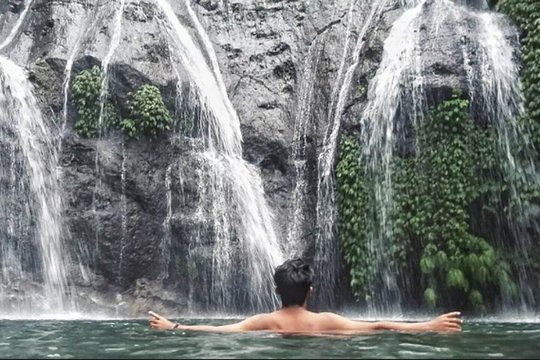 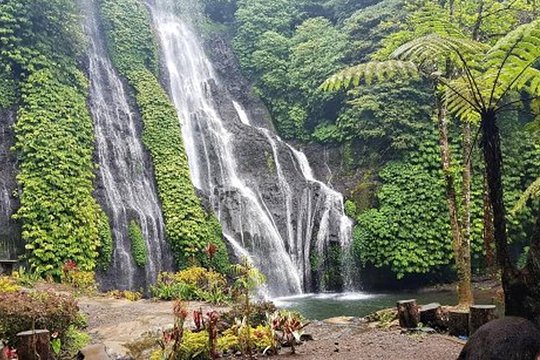 Select Date and Travelers
From
$72.00
per group (up to 5)
Date
2 travelers
Options
Free Cancellation up to 24 hours in advance
Low Price Guarantee
No Booking Fees
Overview
Highlights
What to Expect
Itinerary
This is a typical itinerary for this product

Pick from hotel to around 2 hours until 2 hours 30 minutes. Banyumala Waterfall is one of the lesser known waterfalls in Bali, located on the bottom of a valley with three sides of the waterfall and the largest and highest are right in the middle, then the smaller waterfalls are on the right and left. Right below the Banyumala waterfall there is a pond that is formed naturally and this is actually what makes this waterfall very famous.

Next event to twin lake (Buyan and Tamblingan lake), separated by a rainforest-covered hill, approximately one kilometers, there is a pool that is connected directly to the lake Buyan through a narrow canal. The two lakes are known as the Twin Lakes. This lake is one of three twin lakes that formed in a large caldera. He was flanked by two other lakes, namely Lake Tamblingan in the west and Lake Bratan in the east. Lake Buyan (on the left here) is Bali’s second biggest lake, after Lake Batur and Tamblingan lake is the smallest lake on the island.

Next event to Bedugul (Ulun Danu Beratan Temple). This temple offers you amazing panorama and cultures that you can enjoy. Because of its location in the edge of Beratan Lake, Ulun Danu Beratan Temple looks very unique and attractive to both local tourists and foreign tourists. When the tourists visit this temple, they are able to capture the impressive landscape of the temple from different various angle. The view of the temple near the Beratan Lake is able to be used as background for selfie or wefie. Moreover, there is also mountain in the background which makes this area looks even more prettier. That is why this place also becomes the favorite of photographers from all around the world. Beratan Lake is located in 1.239 meters height above sea level. This condition makes the tourists who visit this place can enjoy fresh and cool air which tends to be cold in the morning and the evening.

Next event to Jatiluwih Rice Terrace is a famous tourist destination in west part of Bali featured by the breathtaking view of rice terrace unfolding from the foot of mountain until the coastal side. It has been well appointed as one of UNESCO World Heritages since the site has been able to maintain the local culture heritage in form of water irrigation system managed traditionally called by SUBAK. It is one of recommended places to visit in Bali with the beautiful view as according to its name from Jati and luwih, where Jati mean really and Luwih meaning especial, good, and beautiful or the equivalent. The local paddies are planted in this place look typically of the high relative size plant compared with other pre-eminent paddy planted by most farmers in Bali. in line to this, Jatiluwih also famous with its organic agriculture system due to the located in the in the plateau of Watukaru Mount which is suitable for the agriculture development. 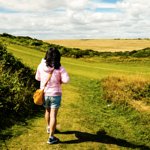 kaijunjiang
Beijing, China
6326
Wish we had more time
Great door to door arrangement from start to finish. One day is barely enough if you want more beach time as it…
Read more

hajjeboy
10
Snorkelling
Great day with great guides, went to great spots and saw a sunfish! Alfred and his team were professional with…
Read more

Devsbeben
Cebu Island, Philippines
21
Uluwatu half day tour,kecak dance and dinner at jimbaran beach
Our driver phuto was very helpful and entertaining. He was there all the way to guide and inform us where to go…
Read more _bhebhemalagno
Northern Territory, Australia
10
Camel safari riding
It was one of the best experience, our kids love it. The staff are amazing, they take lots of photos of us.
Read more

chrissI8539OR
70
Safari night tour
Did the safari night tour which was very good.. Animals came straight up to the vehicle cage and was good feeding…
Read more Rebecca C
Manila, Philippines
60
An amazing experience
This was a great night out and am so glad we did it! When you arrive you are taken to a cool room to wait for…
Read more

Des D
Brisbane, Australia
102
Great Experience
Really loved the Night Safari ... THe fire dancing at the end of the night was a beautiful colourful…
Read more 658AshleyM
Perugia, Umbria, Italy
22
Great day!
We had a great time on this tour! Our guide made sure to go the extra mile and knew all the best spots to take…
Read more

SamanthaF0216
Auckland Central, New Zealand
21
EYEMAZINGGGG 😍
Definitely an awesome activity to do and to experience this in Bali too with the amazing views of the beach and…
Read more

Wander618507
21
Beautiful places
Thanks for Wayan for organizing this tour! We had a very nice driver who changed the route upon our request. He…
Read more 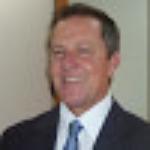 Bronny62
Sydney, Australia
219
amazing snorkelling tri
We have snorkelled many times in Bali, but this trip to Penida and snorkelling with the Manta rays was the most…
Read more

Khayloo
10
Good operator
Prompt and got us where we needed to on private tour. Driver took us on hike to waterfalls and had no problem…
Read more 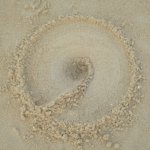 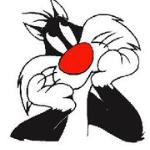