WAS-SRQ No recent airfare found for this flight. Click to search for prices. 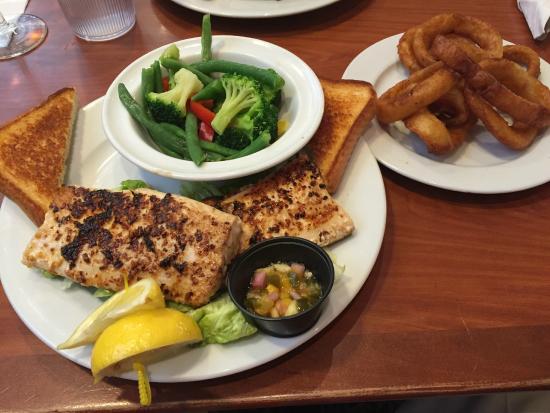 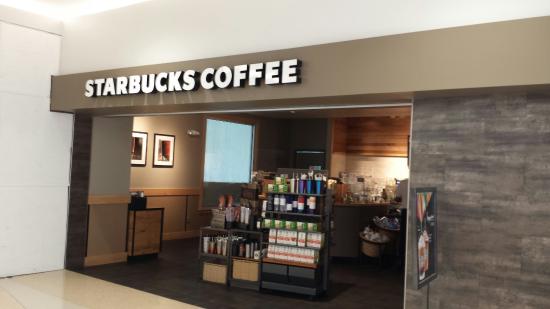 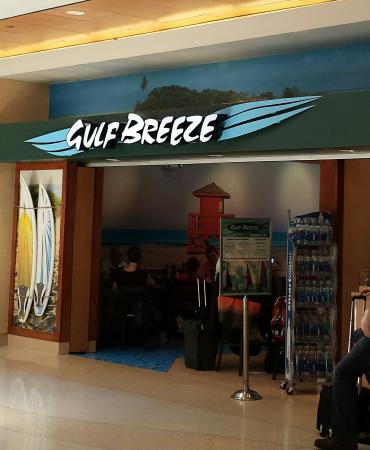 Dunkin'
Be the first to review this restaurant 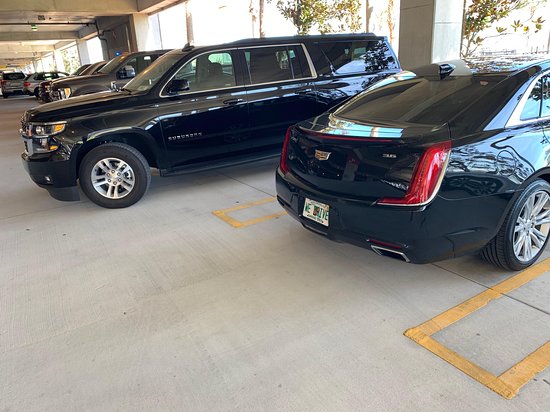 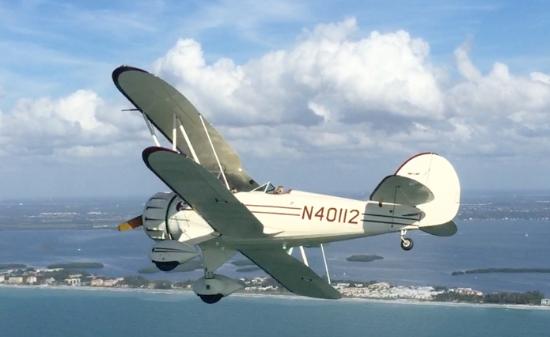 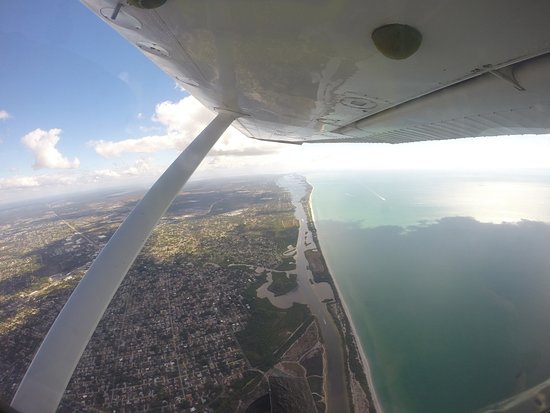 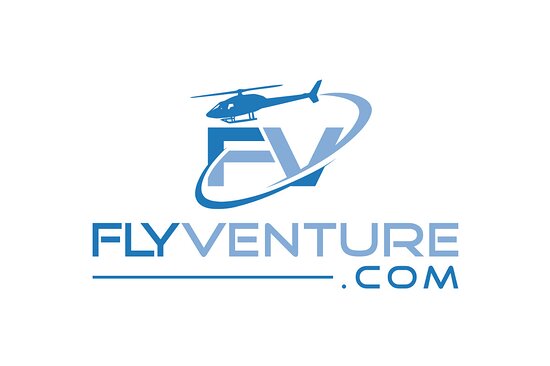