Located in Windsor Locks, Conn., Bradley International Airport (BDL) is Connecticut's busiest airport and the second busiest airport in New England. The airport has three runways and two terminals that are in use: Terminal A and the International Arrivals Building. Terminal A is divided into the East Concourse and West Concourse, and has a total of 33 gates. Airlines that fly to BDL include Air Canada Express, American Airlines, Delta Air Lines, JetBlue Airways, Southwest Airlines, United Airlines and US Airways. Non-stop flights are available to destinations across the United States, as well as Canada, Mexico and the Caribbean.
Address: Schoephoester Rd, Windsor Locks, CT 06096
Phone: (860) 292-2000
Airport Code: BDL
Low airfares recently found by Tripadvisor travelers

PHL-BDL No recent airfare found for this flight. Click to search for prices. 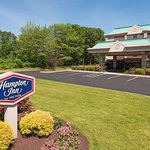 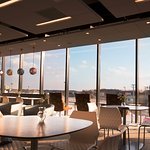 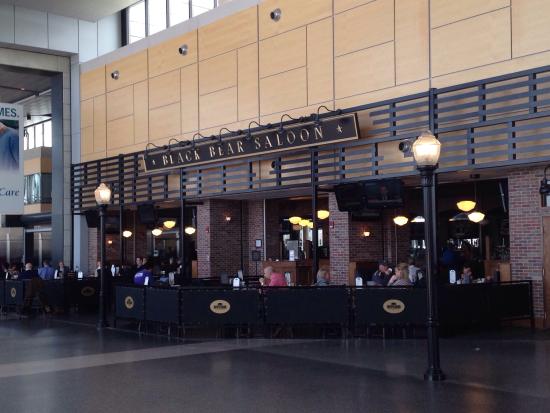 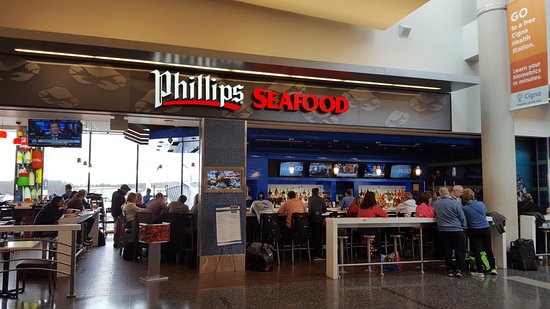 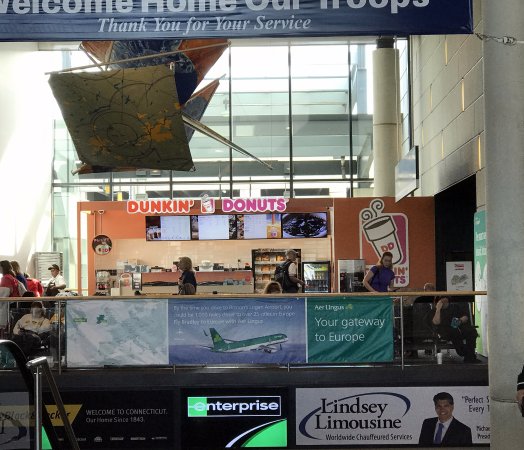 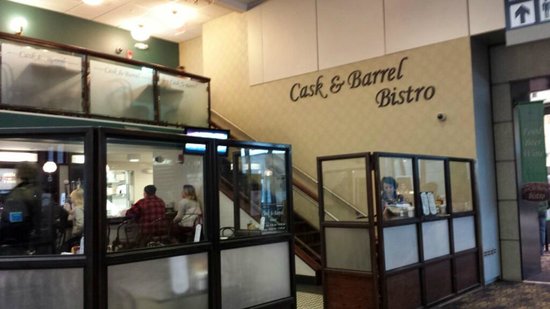 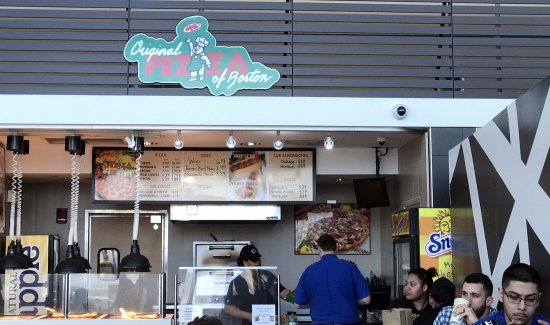 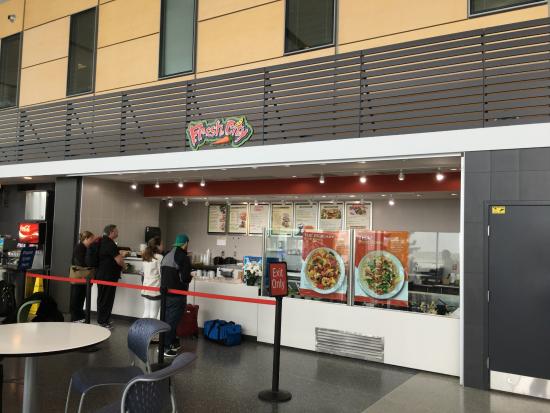 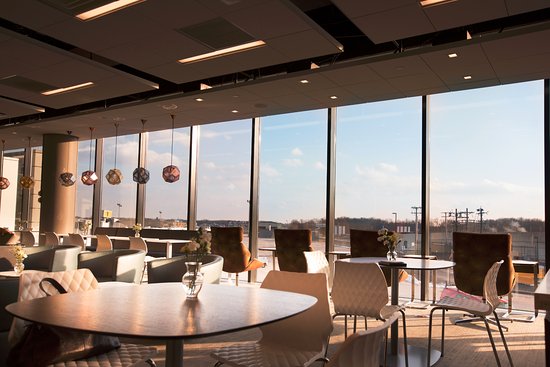