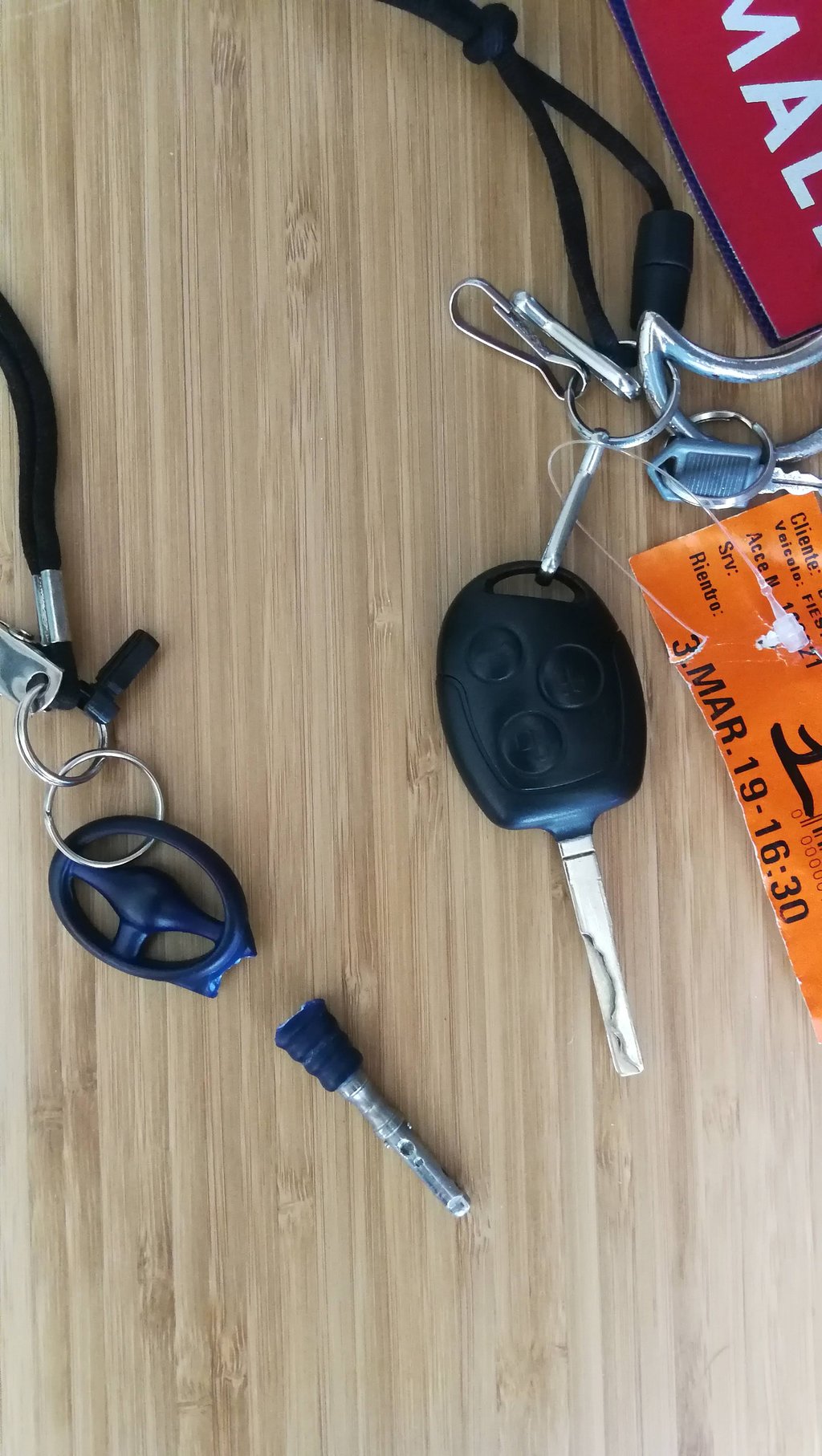 STL-MXP No recent airfare found for this flight. Click to search for prices. 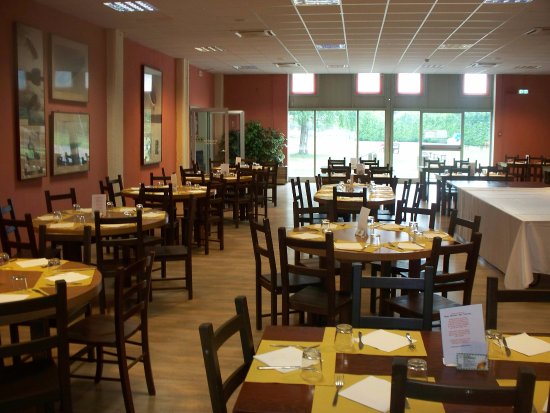 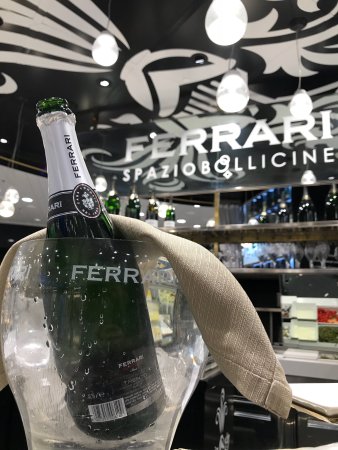 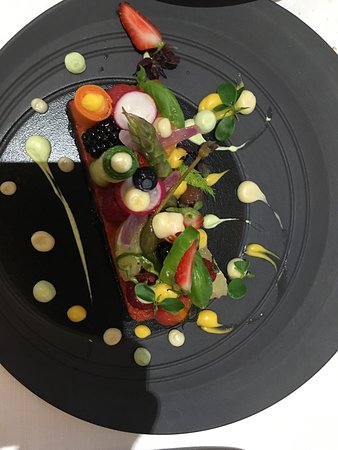 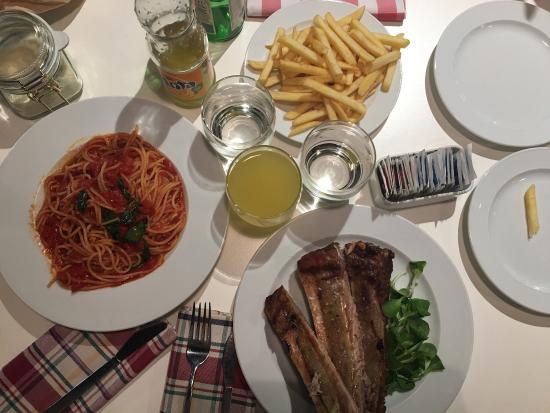 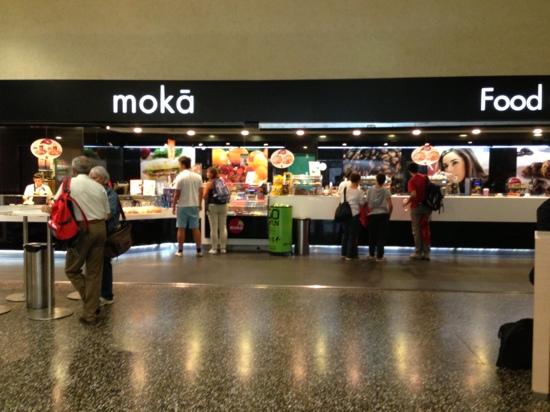 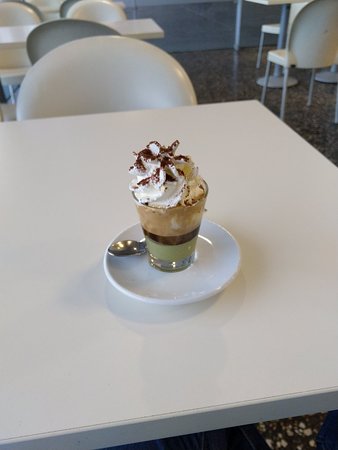 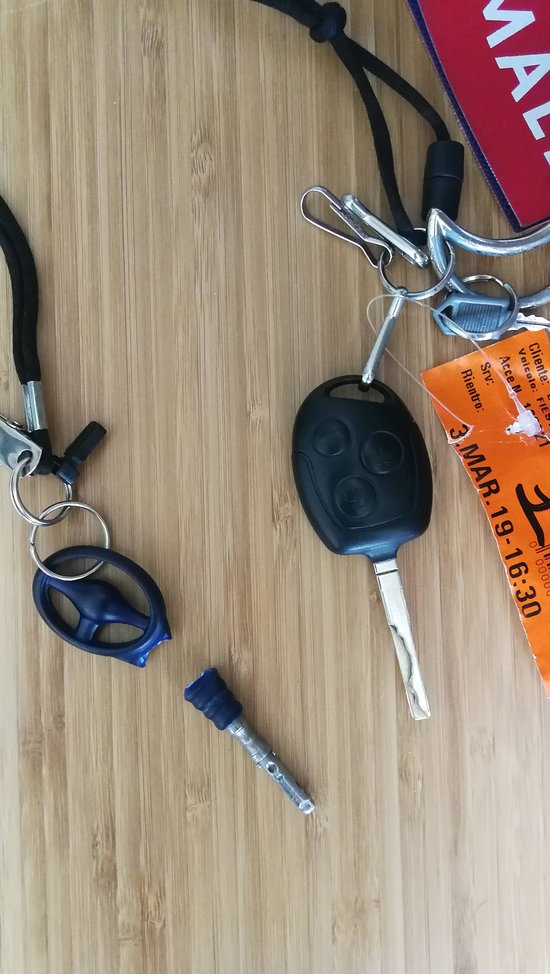 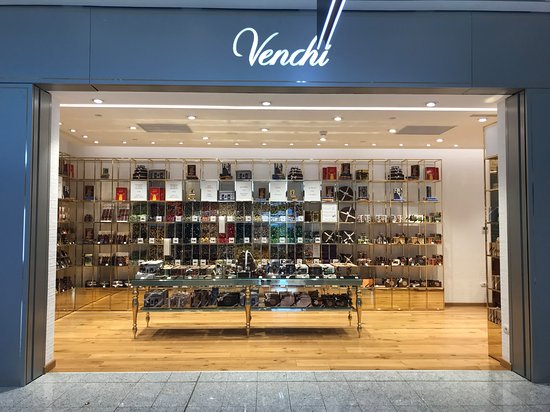 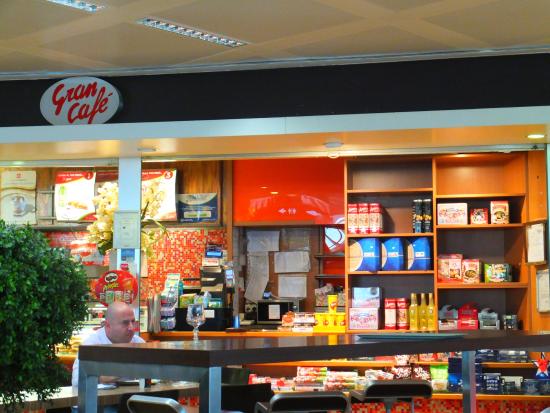 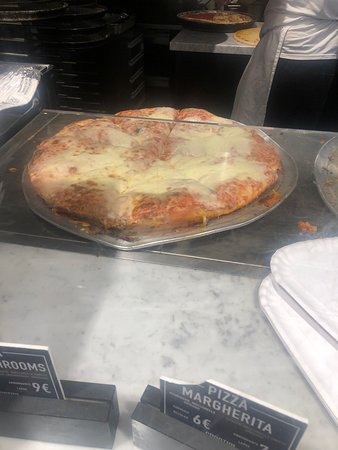 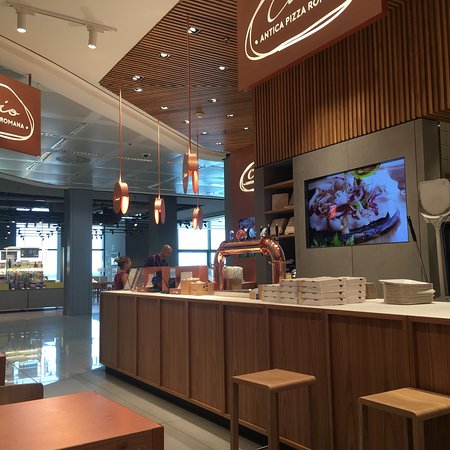 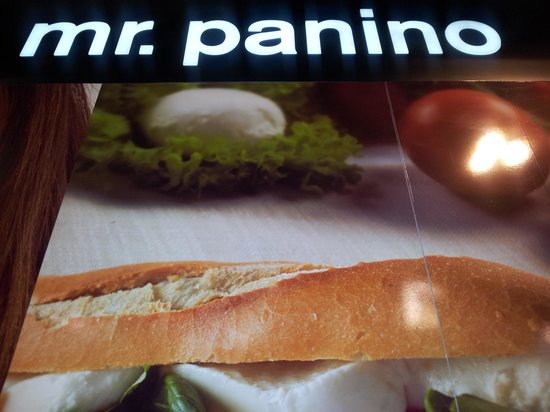 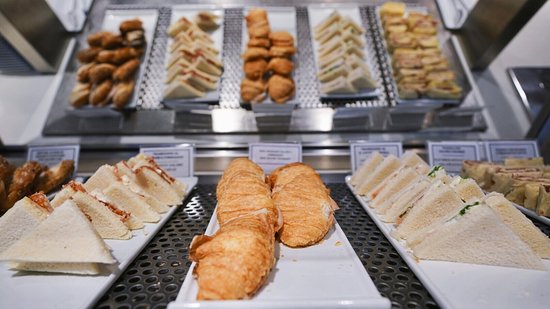